YesNo
Thank you!
You are not of legal age in this province

In my younger years how i would stare in awe as many a smoker would construct some of the craziest joints and bunts I'd ever seen up until that point. So off i went to learn to rool in secret so that no one to laugh at my failed attempts and how of failures they were........... So a few things I learned....

What you need to roll a joint

To roll a cannabis joint, you'll need to assemble a handful of essential materials:

‍Use a grinder to separate and evenly grind up the flower. A grinder produces a consistent size and texture, which provides a smoother, more even smoke. If you don't have a grinder, pick the bud apart with your fingers. Work gently to minimize damage to the cannabis trichomes as you remove any stems or seeds and make the pieces more or less the same small size.

‍Many smoke shops sell pre-made filters to serve as the mouthpiece of a joint. While filters aren't essential, they help reinforce the mouthpiece and make a joint easier to hold. Filters also boost the airflow through a joint and minimize the risk of burning your lips or inhaling tiny bits of marijuana during a hit.

To make a filter, grab a piece of thick paper or cardstock and rip off a rectangle-shaped strip about half an inch wide (¾ inch if you're using king-size papers). Fold most of the paper into an accordion shape then wrap the last bit of paper around the accordion part. Business cards actually work great for making a filter. Glass and wooden crutches are great alternatives to paper and can be found at tobacco shops, head shops and some dispensaries.

Load the jointLay the rolling paper on the tray with the adhesive side away from you. Position the crutch where you want the mouthpiece to be and sprinkle marijuana onto the paper in a column in line with the crutch. Evenly spread the flower throughout the joint and avoid overstuffing it.

To roll a cone joint, sprinkle less weed near the mouthpiece and more towards the tip, tapering as you move.

Roll the jointIt's finally time to get rolling. Be sure the adhesive-coated side of the paper is away from you and pick up the cannabis-filled paper. Use your thumbs and index fingers to pinch the paper into a taco shape, sifting the paper back and forth to distribute the bud evenly and pack it down a bit. It's okay if some flower falls out — you can stuff it in later. Work the weed into a cylinder shape, not so loose that it will burn unevenly and not so tight that it will restrict airflow.

Tuck the non-adhesive side of the rolling paper over the weed and slowly roll it towards the adhesive side, tucking in the bud as you go. Use your thumbs to roll and your index fingers to support the outside. Lick or wet the sticky adhesive and start at the mouthpiece end to slowly seal the joint.

Once it's sealed, grab a chopstick, pen, or another long, cylindrical object to pack down the cannabis towards the mouthpiece. This is where you can add back any weed lost during the rolling phase.

Seal the dealTwist the extra paper at the tip of the joint to seal everything shut.

Not sure if any of this helps, but what I can say is that now my joints can still get wonky but its such a religious experience now that i can do and enjoy doing it especially when i gits the freah new buds........happy rolling!!!!! 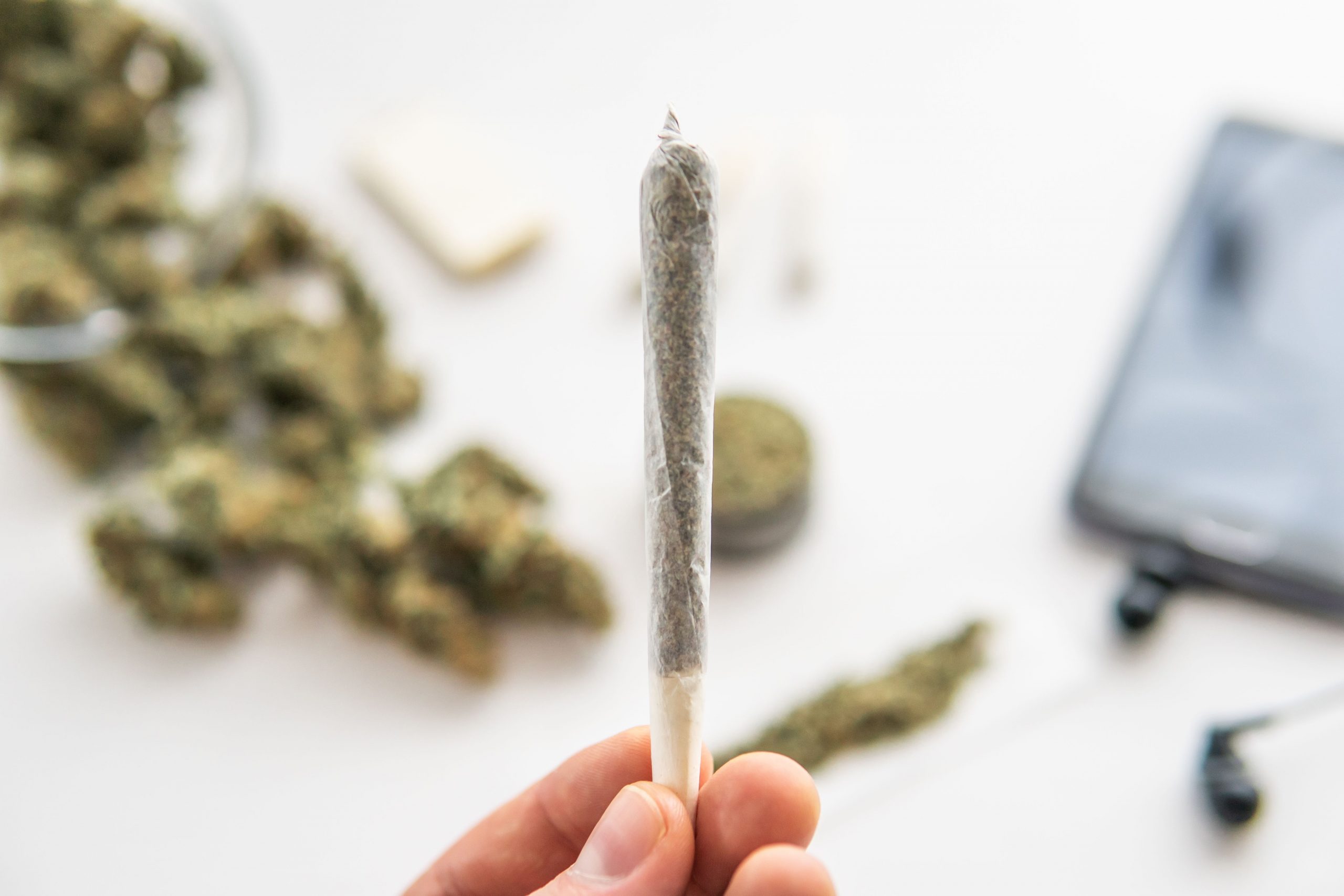 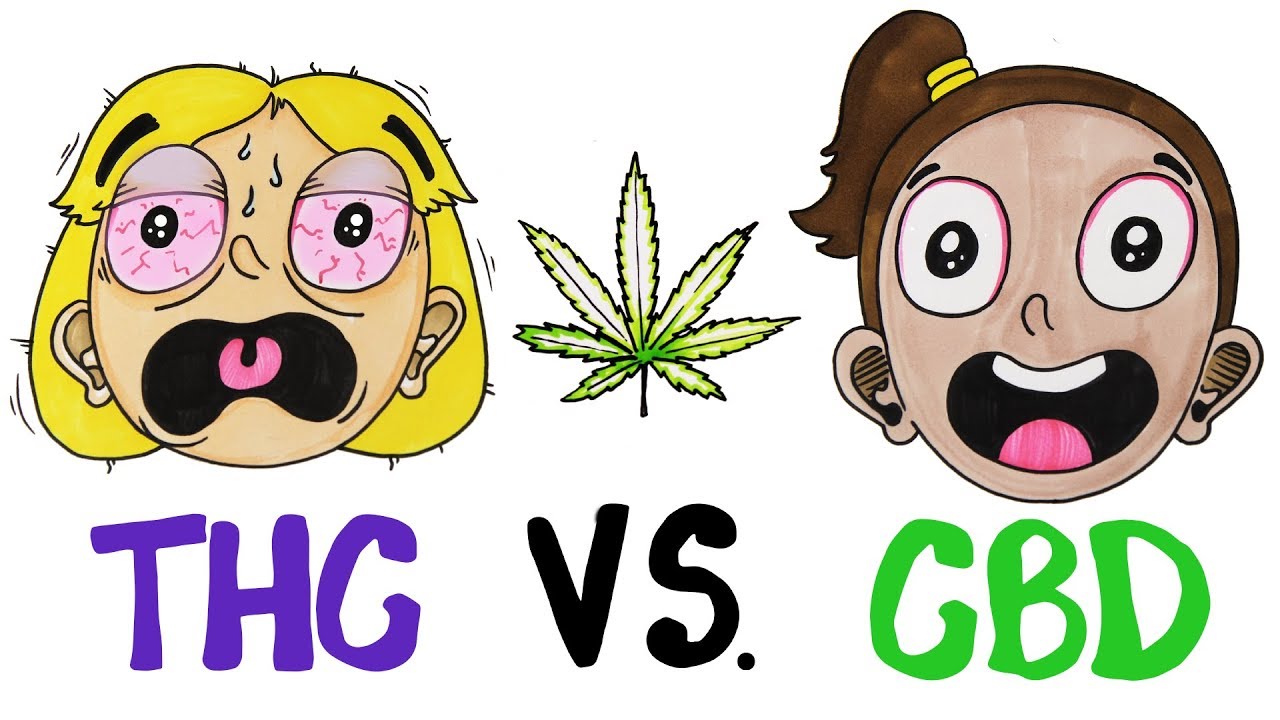